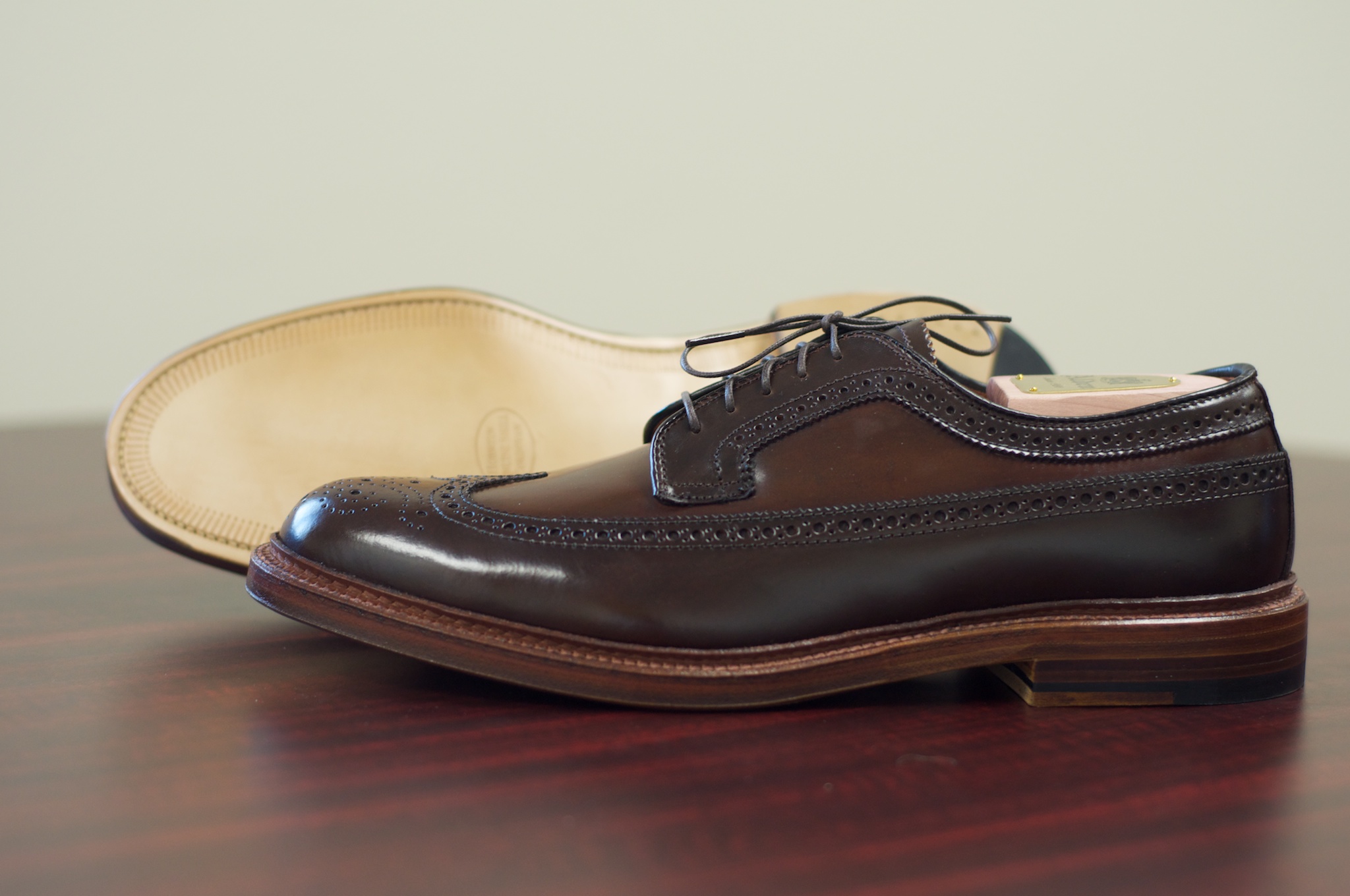 Anyone who knows me, knows that I am an absolute sucker for Longwing Bluchers (LWBs). Between their playful amount of perforations running from head to hoof of the shoe, to their classical sense and style, it is not hard to love them.

It has been debated what the best version of the Longwing Blucher is. A lot think that the Cigar version is the best. I personally am partial towards Ravello, but this Cigar wingtip definitely gives my beloved Ravello LWB a run for its money. 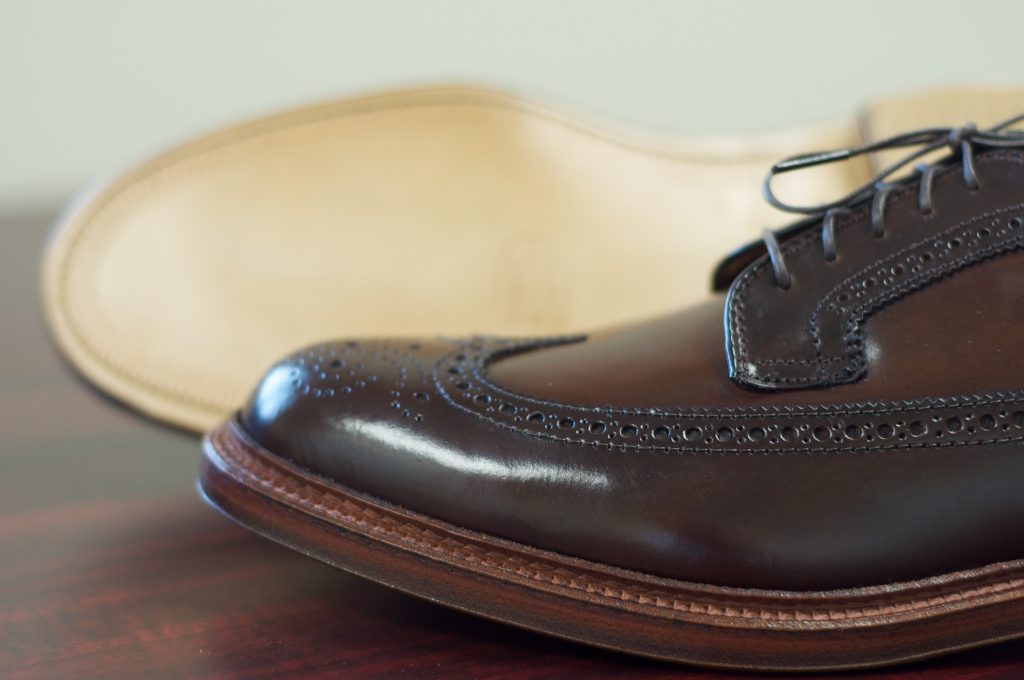 The Cigar LWB brings along with it, the specifications of the absolutely classic 975, “King Wing”, but adds in it’s beautiful Cigar flair to it.

I have now owned two pairs of Cigar LWBs, the first was made in 2012 and was purchased from Alden of Carmel and the second was from TheShoeMart and was made at the very end of 2015.

The following pictures are of my current pair, which are from TheShoeMart. 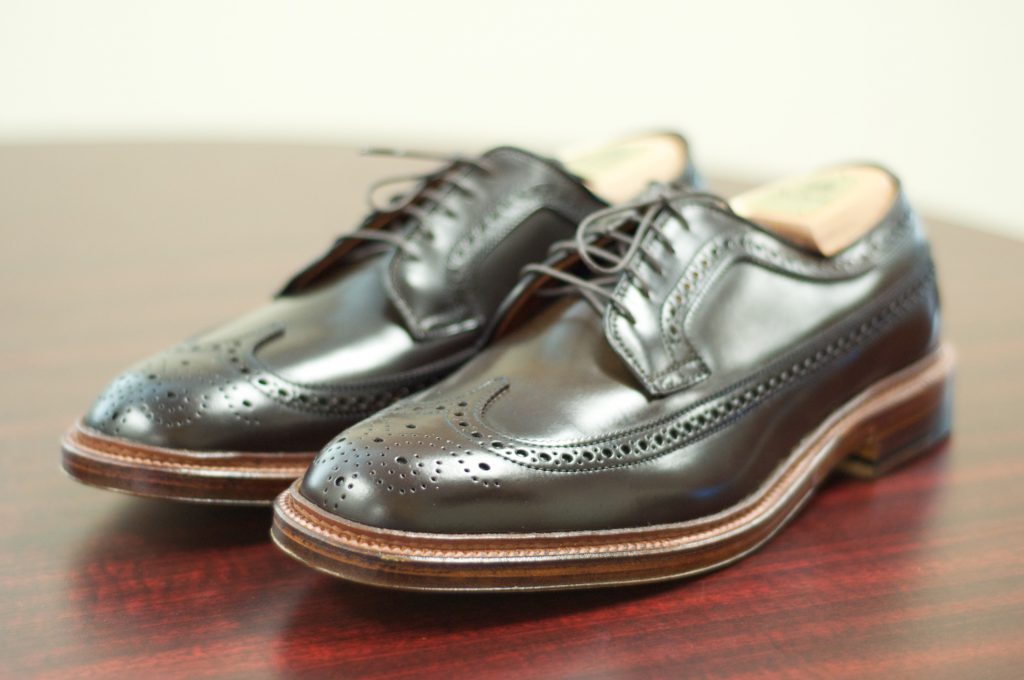 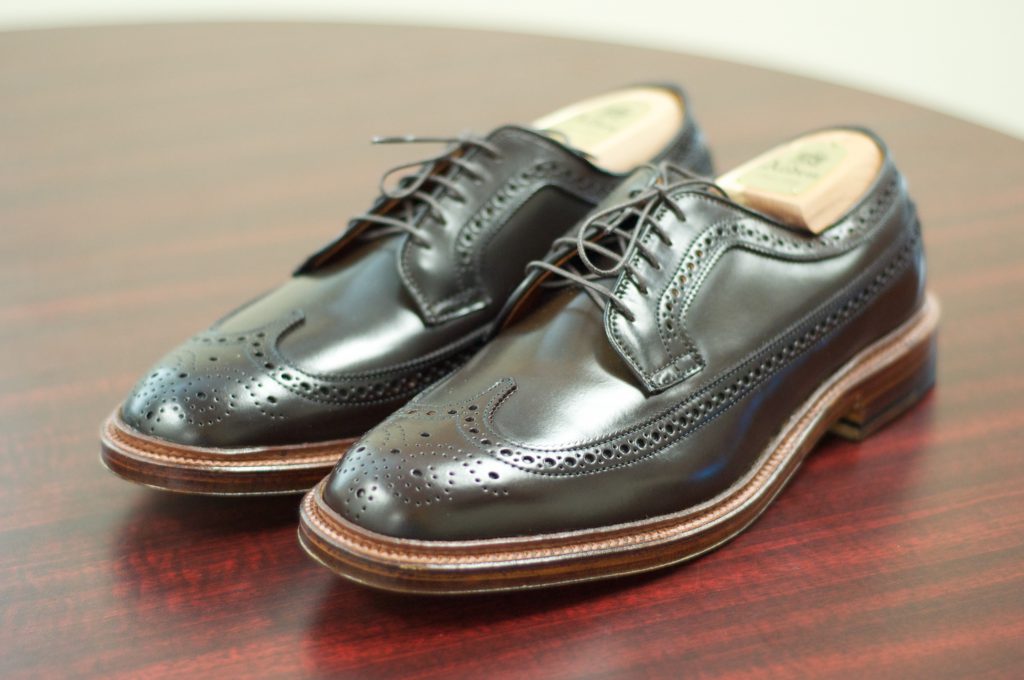 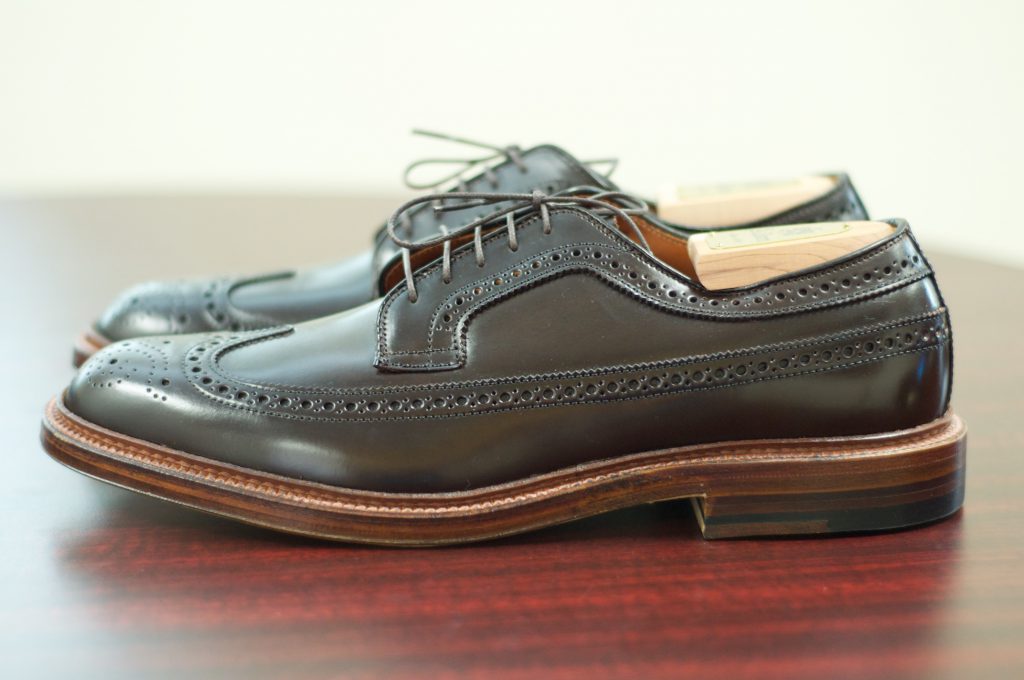 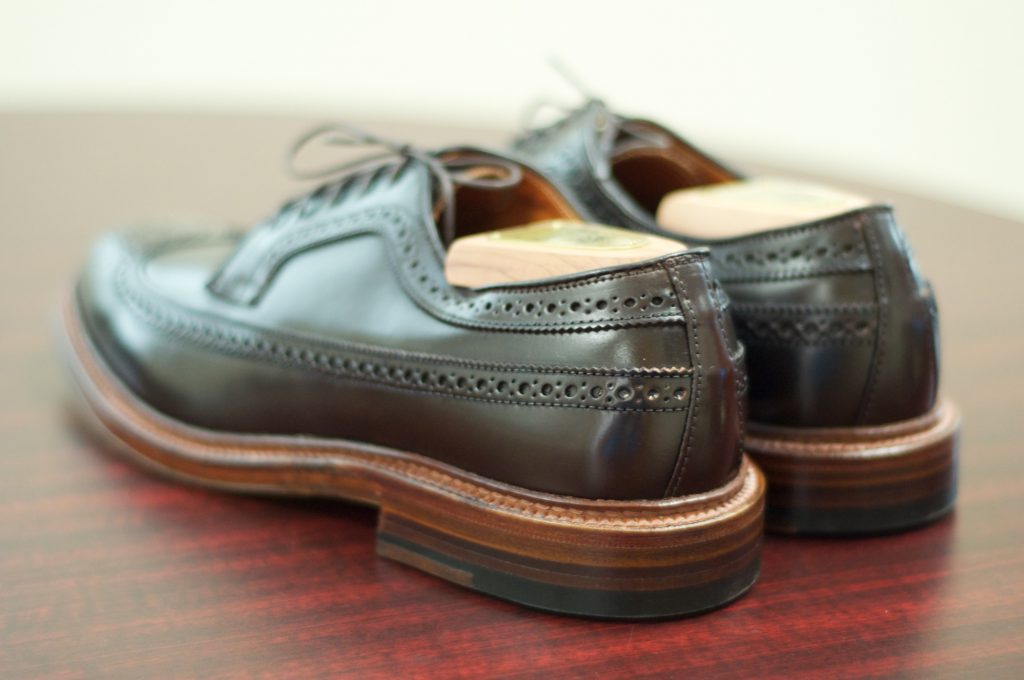 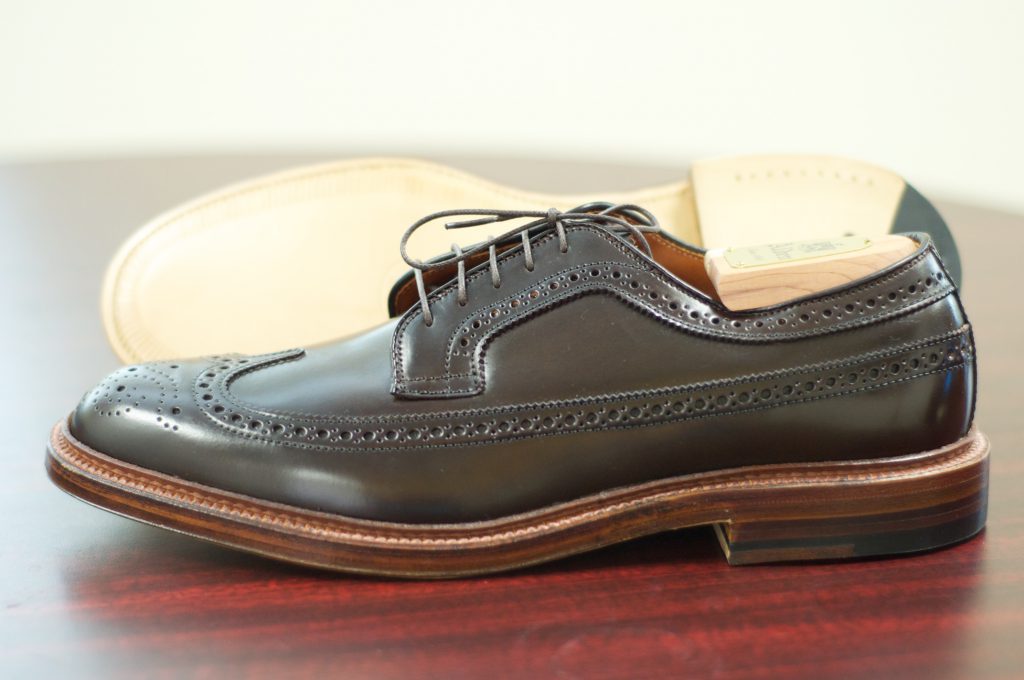 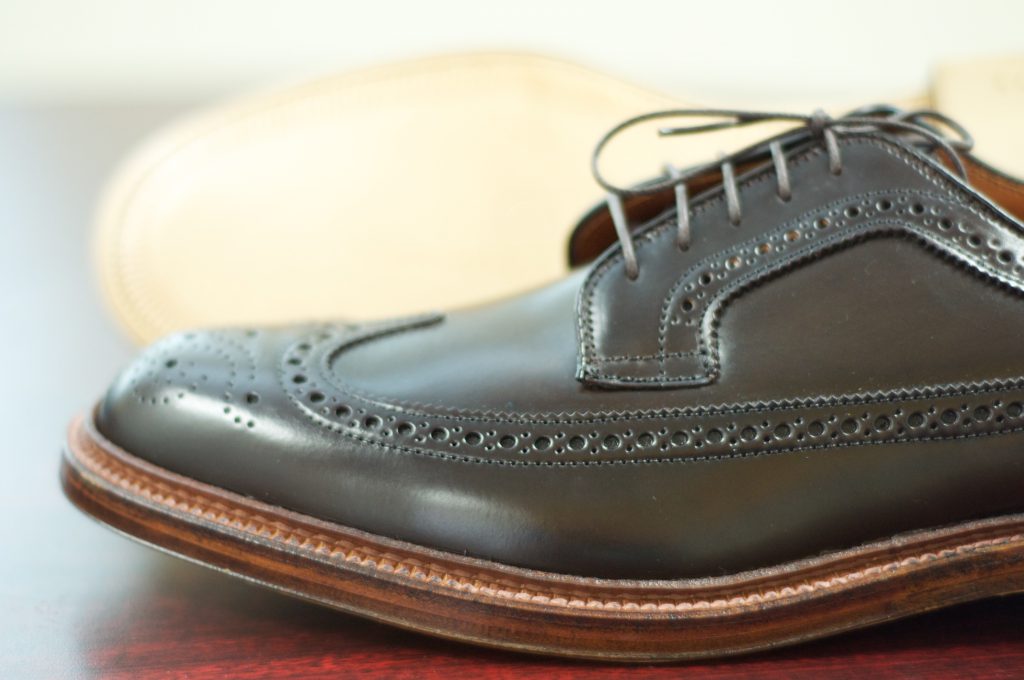 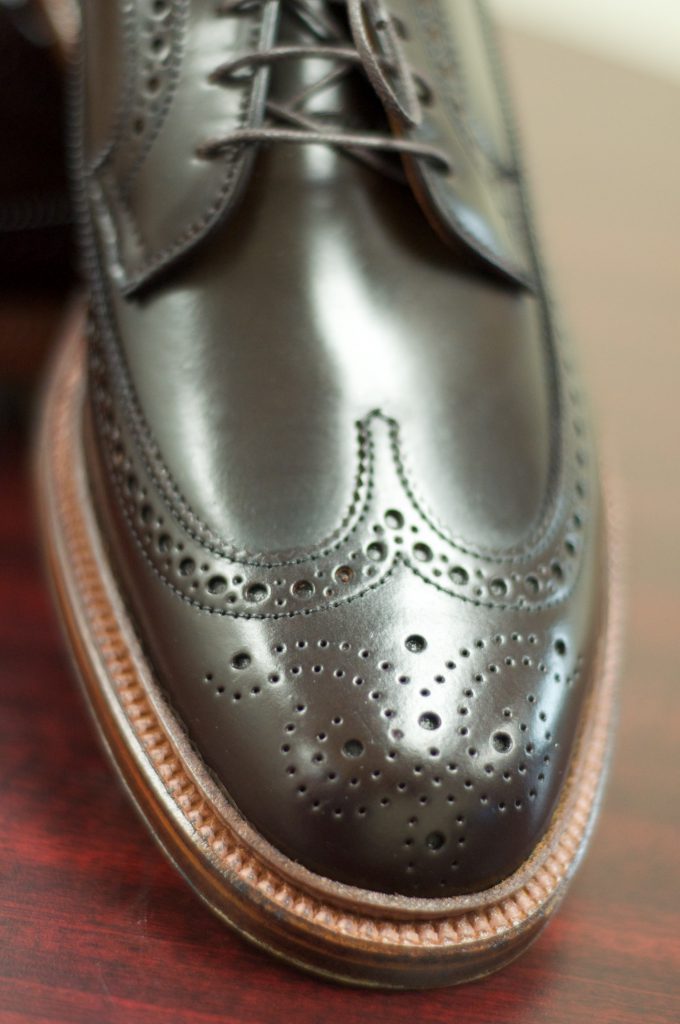 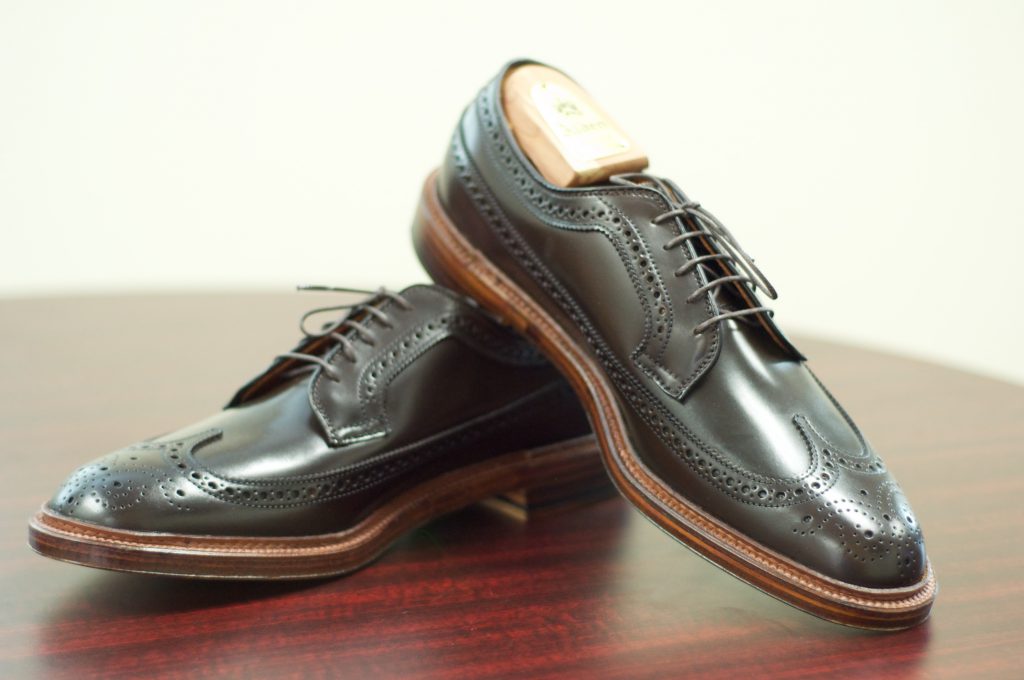 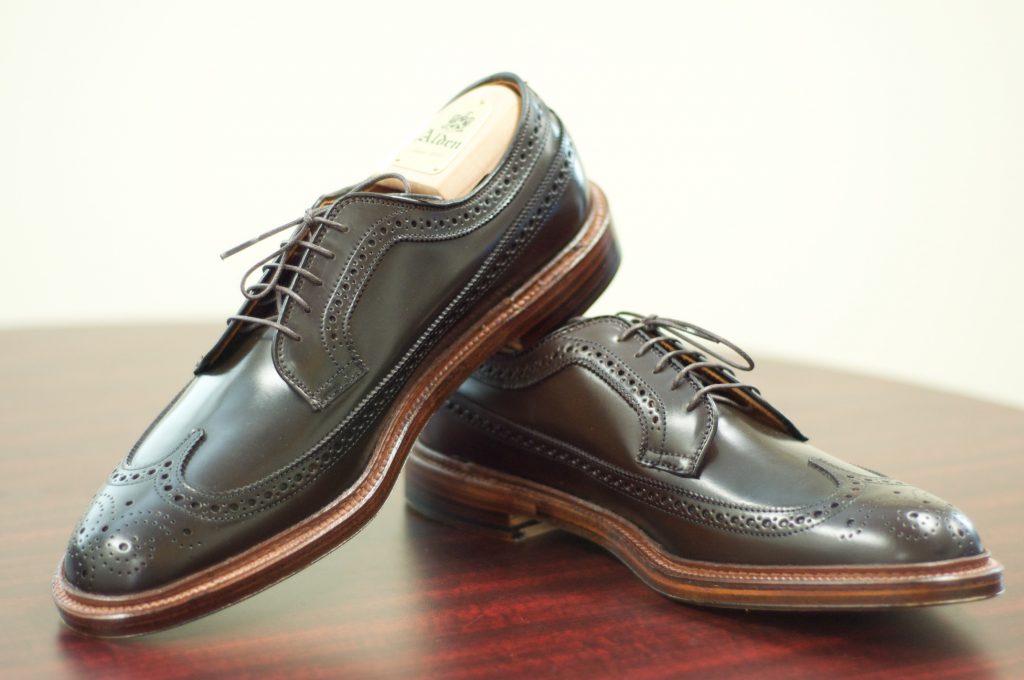 The following pictures are from my first pair via Alden of Carmel which are from 2012. I sold them due to fit (10D). 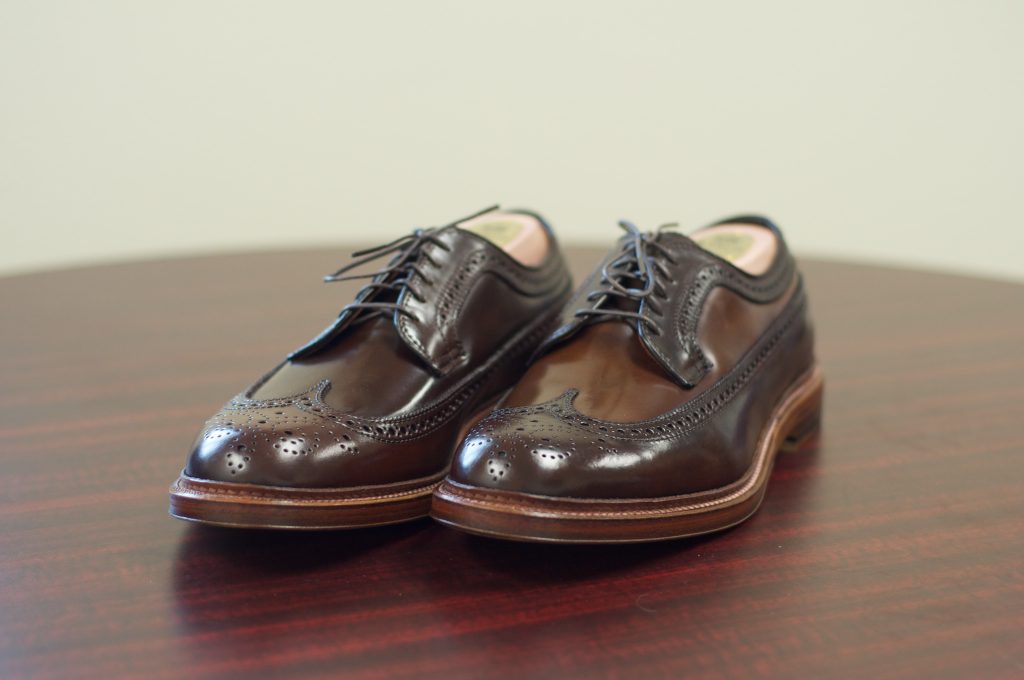 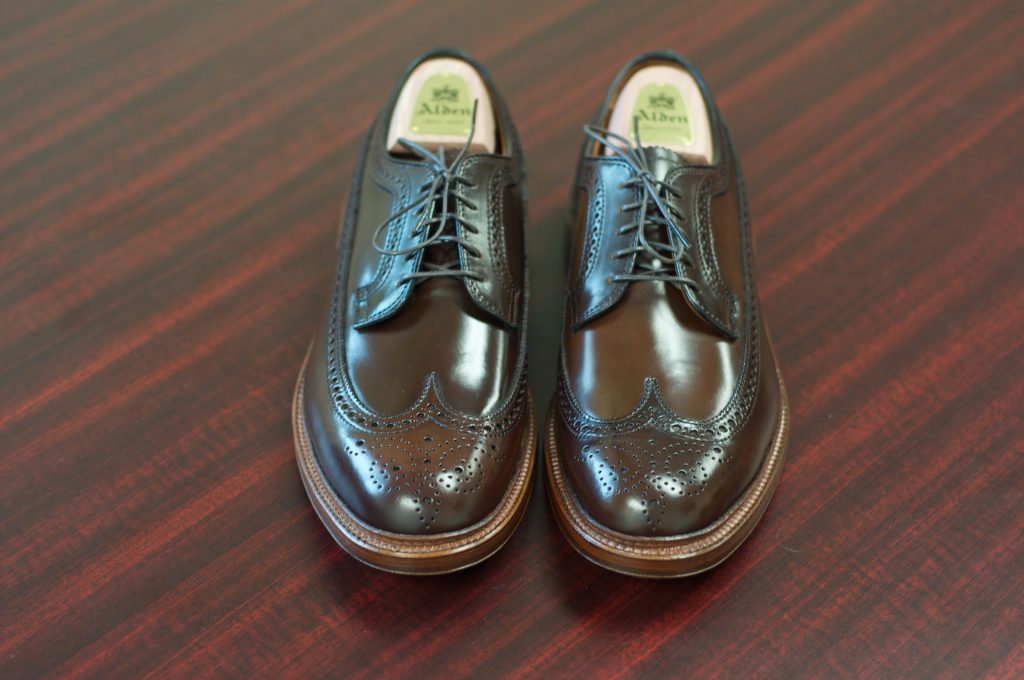 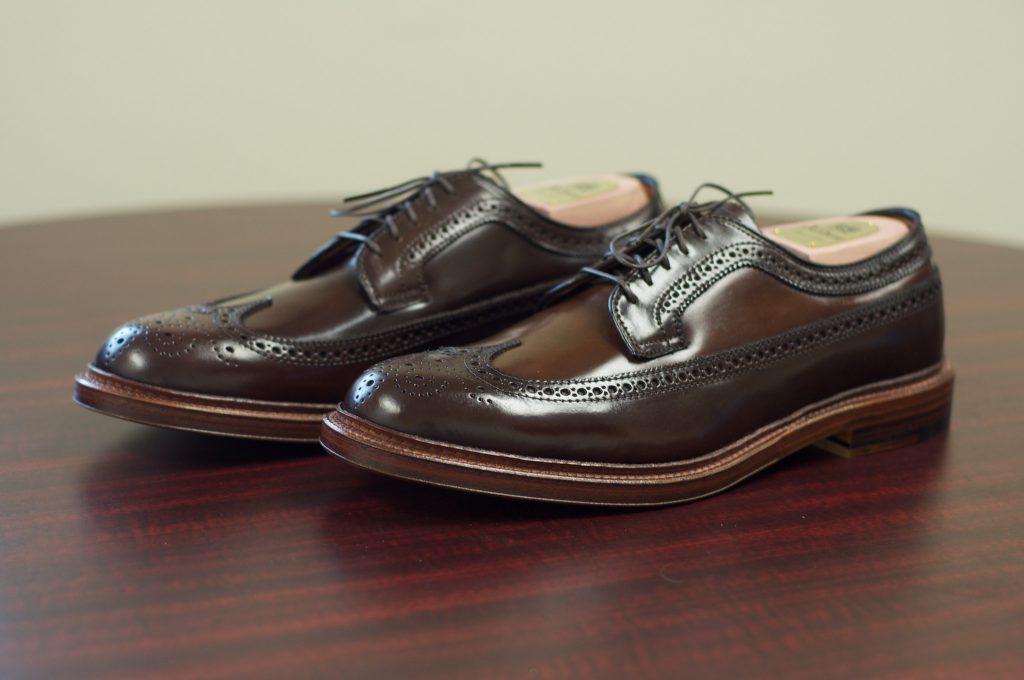 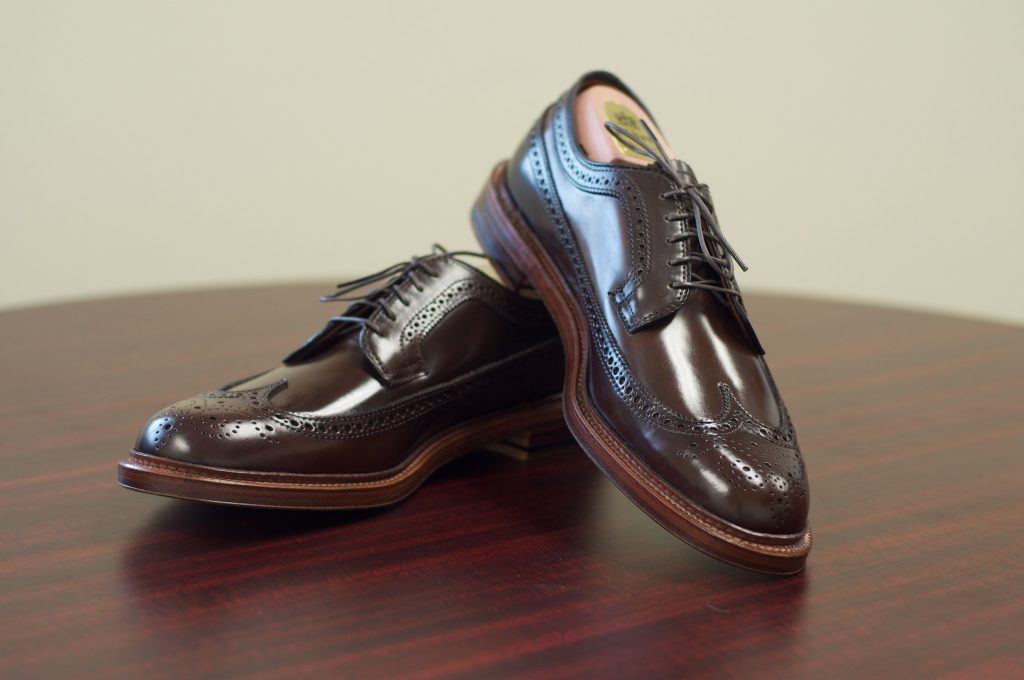 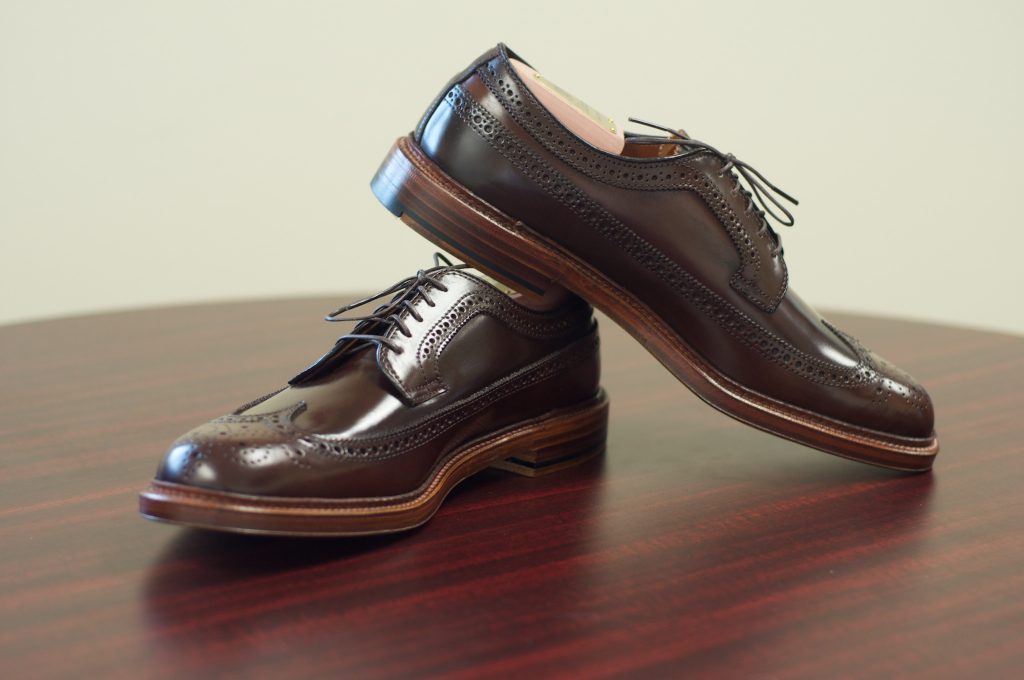 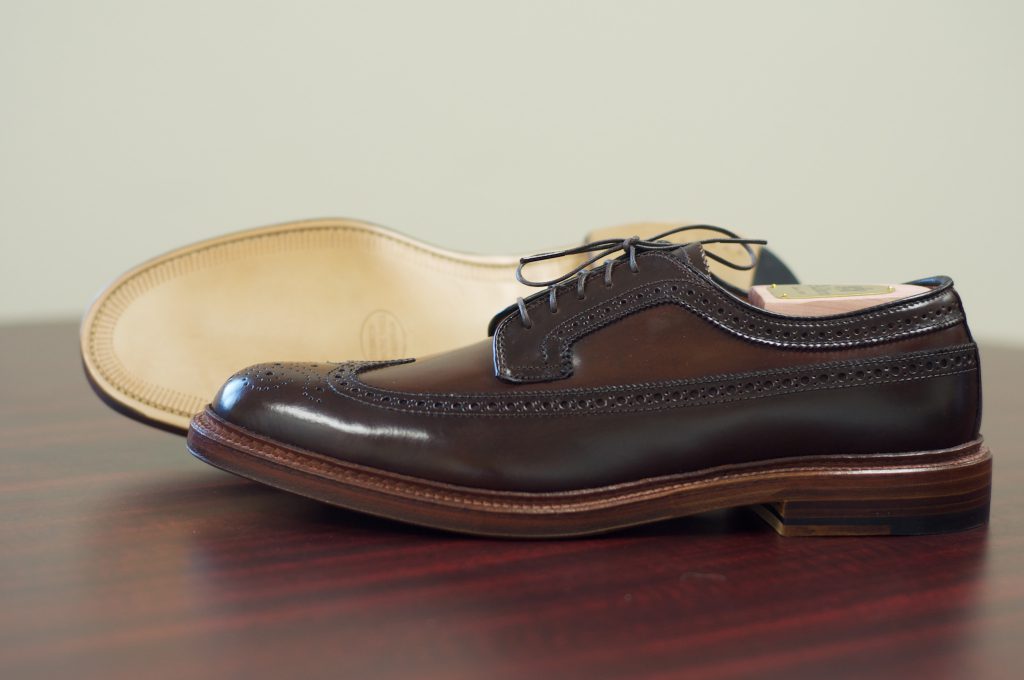